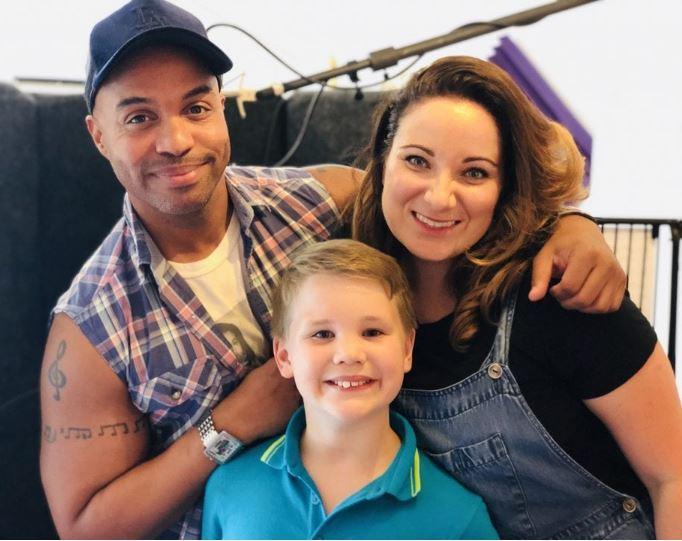 Charlie Kristensen (@CharlieKristens) is a 10 year old from Arborfield.  Charlie has a hearing loss.  Charlie recently released a single You Will be Found in aid of The Diana Award, a charity that focuses on young people, and change.

In 2019 he launched the #cheerupcharlie campaign after being the victim of bullying for his love of musical theatre. “I was called names and hurt just because I’m a boy and I like to dance. I didn’t fit the stereotype the bullies wanted me to.  Charlie has also trained as an Ambassador for The Diana Award. 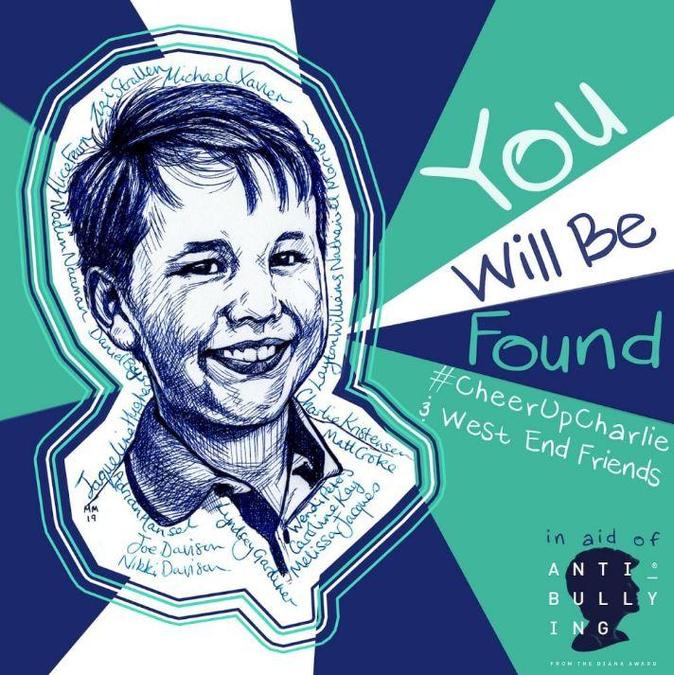 The single will be released on Sunday November 15 to kickstart National Anti-BullyingWeek which runs from 16 – 20 November. Joining Charlie on the single include numerous stage and screen stars including Wendi Peters, Layton Williams and Michael Xavier, with Iain Armitage, Michael Ball, Rufus Hound, and Faye Tozer amongst many famous faces reading their supportive messages on the song’s video.

You Will Be Found is available to pre-order now, and all proceeds from the song will go to The Diana Fund.

Charlie has been very busy setting up his very own online chat show to open up the conversation around bullying. “In each video I interview a different actor, musician or artist about their lives, performing background and experiences of bullying,” he said.

He has also set up an additional fundraiser and hopes to raise £5,000 for the charity. For more information, visit: www.justgiving.com/fundraising/cheerupcharlie

Well done Charlie – what an inspiration you are!